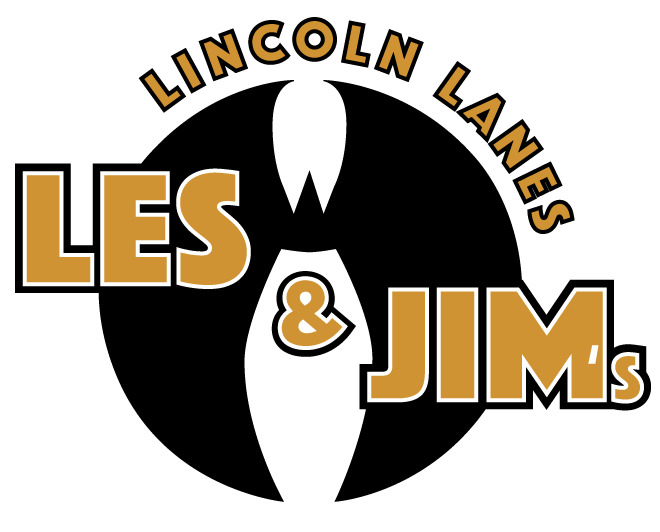 What Is A Bowling League?

A bowling league is a weekly event where several teams bowl against each other over the course of a season.

Leagues consist of weekly sessions that require each bowler on a team to bowl three games per week. Leagues have a set weekly fee. That fee covers the cost of bowling and also provides funds for prizes, award banquets, and prize funds that are distributed at the end of the bowling league's season.

Bowling leagues can consist of two, three, four or five players that meet up once a week. Our Saturday and Sunday leagues bowl every other weekend. All of our leagues meet on the same day and time for a predetermined amount of weeks.

Leagues can be set up as male-only, female-only, or mixed. In most bowling leagues a team rolls three games per visit. After the first week of the league, the running average for each player is established. That bowler's average can then be used to get pins added to their scores to help keep things competitive. This would be considered a handicapped league. A Scratch League gets no handicapped or extra pins added to their score.

Click the button below to see current league standings